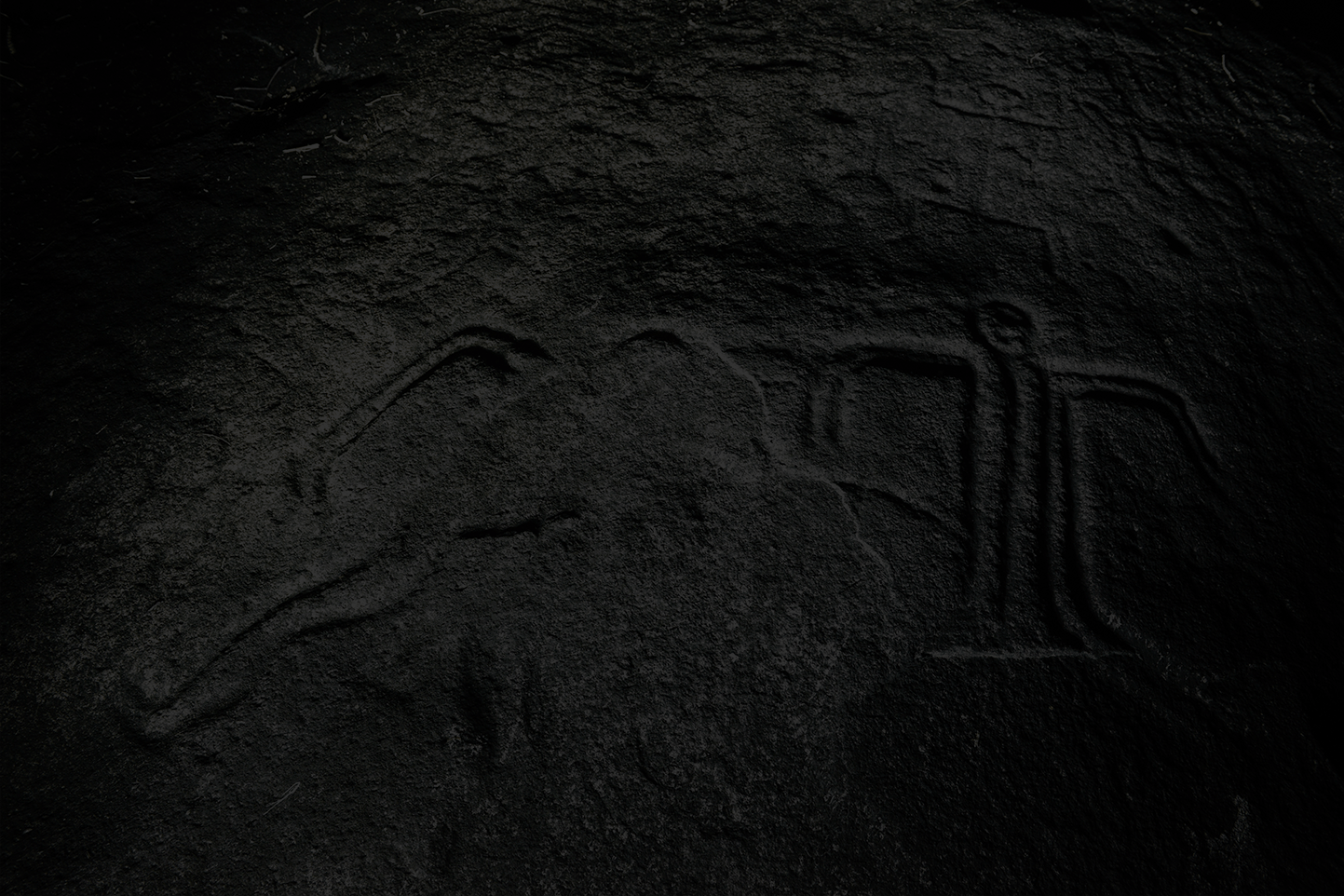 “Above all else, fight to protect every life, be a voice for those who cannot speak and never lose hope” Kandi Mossett: A Sioux warrior against extraction

In these societies, women have taken the lead of this fight against extractivism. Their commitment and their actions show us the way towards a fairer and sustainable world.

Since 2006, there has been a new Gold Rush, actually an “oil rush” in North Dakota near the Canadian border. The desolate landscape hasn’t changed but derricks lit by gas torches have sprouted up everywhere thanks to a permissive legislation. This new Eldorado is inscribed in the United States’ reconquering of energy independence, promised by Barack Obama for 2020. The country is now the largest gas and oil producer in the world.

But at what price?

Oil is at once a miracle and a curse.

In the Amerindian reservations, this is evident.

The Amerindians denounce a new form of genocide and ethnocide.

Women have taken over this fight. Kandi Mossett has become worldwide known as an activist.

Kandi Mossett heads an environmental network called indigenous rising. She has become a Sioux warrior in this fight against extractivism.

So she has become an initiator of alerts. She organizes public meetings and keeps the population informed. On social networks, she tells about the terrifying reality of this black Gold Rush.

She is convinced that the future of indigenous communities will pass by this feminine solidarity while remembering that “neither the earth nor women are territories to be conquered”.

“Agroecology is an answer to extractive industries” Eva Bande: The Rebel against palm oil

In Indonesia, gutted forests as far as the eye can see, frightened orangutans and a resigned population, all these have become the symbols of this so precious green lung.

Today, the world’s third-largest tropical forest is even more threatened than the Amazon rainforest. It lost 59.3 million acres between 2001 and 2017, which is equivalent to the surface of the United Kingdom. Moreover, a surface equal to six soccer fields is cleared every minute. The reasons are the huge palm oil and rubber tree industries, the food industry and the paper pulp and agro fuel industries.

Throughout the country, the key victims are the indigenous communities, 170 million people in total, especially those who live in the forests. So together they fight and imagine new agricultural models inspired by traditional skills as ecological agriculture becomes an alternative to deforestation.

Eva Bande is a woman environmental activist in Swalesi. She was sentenced to 4 years of prison for having demonstrated against palm oil plantations. Since then, she has continued the fight with the local farmers from Swalesi. She proposes a new ecological agriculture.

In 2018, the government launched a moratorium on new licenses to plant palm oil trees. While waiting for this to take effect, deforestation continues, fires intensify and environmental disasters overwhelm the country. Indonesia has become a textbook case of what must definitely not be done and a “laboratory” for global warming.

“No to destruction, Yes to the life of the planet” Patricia Gualinga: Ambassador for the rights of nature

Ecuador was the first country to inscribe the rights of nature into its constitution even though 40% of its GDP and almost 60% of its exports are derived from hydrocarbons. But “Exploit while preserving” seems to be the government’s motto since it launched a sustainable bioeconomic plan in July 2018.

In the same month, the Kichwa Indians of Sarayaku filed the Selva vivante (living tropical rain forest) declaration in Quito and requested that it is inscribed in Unesco’s Intangible Heritage Section.

This proposition was the result of a long story of resistance and fight.

Patricia Gualinga is the daughter of Don Sabino who is the Shaman of the community and of three generations of fighters. Her life shifted when, in 2002, 600 soldiers and 400 workers arrived unannounced with helicopters, dogs and explosives to do seismic explorations. She then made her decision that was “No”. Patricia became an ambassador for nature’s rights, the president of the Mujeres Amazonica defensoras de la Selva (Amazon Women defender of the Selva). She promotes a feminine resistance style that combines transparency, intuition and telling the truth.

Today the Sarayaku people dedicate themselves to promoting Sumak Kawsay that means “living together in harmony”. They also intend to propose an alternative to reduce the consequences of global warming.

Today, the recognition for the rights of nature is moving forward. Already rivers like the Ganges in India or forests like the Colombian Amazon have become the subjects of rights by legal or political decisions.

Through their actions, Patricia, Eva and Kandi show us alternatives to deforestation and extractivism. It is part of their but also our survival. It is the beginning of a new form of female activism.